20 km to the south of Yaremche is a picturesque village Tatariv. The name refers to the attacks of the Tatars in 1673. Before this attack, the village was known as Prutets and Belzets. 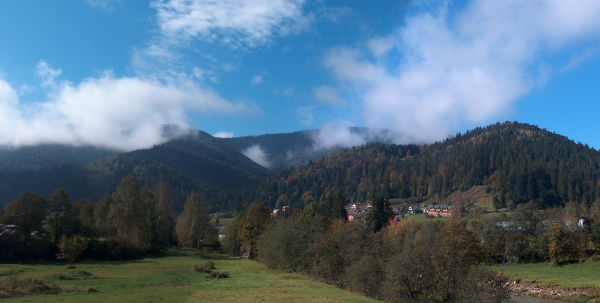 The development of the village began with the construction of the railway.

At the beginning of the XX century raised the development of tourism in Tatariv. Shortly it became well known as the health resort, where tuberculosis and other lung diseases were treated.

During the First World War, the village was completely destroyed. Until 1927 Tatariv belonged to the municipality of Mykulytschyn town.

In Tatariv there is St. Dmytrii church with the bell tower, dated by XVIIIth century and built in the tradition of typical Hutsuls architecture. Especially interesting the church is from inside, as there still preserved the paintings from XIXth century.

The Carpathian village Tatariv one of the major resorts, where one can recover both spiritually and physically. This place is also a starting point for many hiking trails in the Carpathians, especially to the mountains Khomyak, Lisniv, and Syniak. 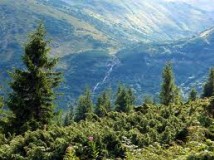 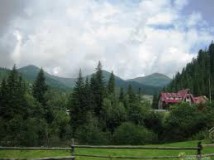