Arrival by Austrian Airlines direct flight (economy class) from Vienna to Odessa. Departure from Vienna at 10:30. Meeting by REISEWELT UKRAINE German speaking tour guide in Odessa airport. Transfer from airport to the hotel. Check in. In the evening – transfer to the restaurant, dinner with local specialties in a cozy seaside restaurant. Coming back to the hotel and overnighting.

You have arrived in the humorous city of Odessa with open-minded and sincere people. Architecture, history and everyday life will nicely impress you. In the morning, while the detailed guided Odessa city tour you will discover such gems of Odessa as the world famous Odessa Opera, the Potemkin's stairs, Odessa city port, and architectural composition of the magnificent De Ribas Street.

In the afternoon, you will enjoy the Black Sea trip on the tour boat (duration - approximately 1 hour). The boat waits for you in the Odessa city port right next to the down part of the Potemkin Stairs. The port can be easily reached from the hotel by feet.

After enjoying Odessa Sea voyage, you can optionally decide on visit the original Shustov Cognac Museum. The visit will include tasting.

The morning is devoted to the acquaintance with the neighborhood of Odessa. The first point of your visit is one of the oldest and most important markets of Odessa – Privoz Rynok. Further, you visit Odessa Catacombs, which are a real parallel world beneath the earth. With the total length of 3000 km, Odessa Catacombs expands significantly the Catacombs of Rome or Paris. These catacombs played an important role during the World War II.

Afterward, you explore wonderful landscapes along the Black Sea and Danube Delta. On the way you cross the Dniester Delta and visit Bilhorod Dnistrovskyi, where remained the ruins of the Turkish fortress Akkerman. In this area, where in 1822 Swiss French settled, now is a famous Shabo Winery. The visit of the winery and museum, as well as wine tasting, is in the program.

In the evening we arrive to our destination point, the resort center "Pelikan" in Vylkove right on the Kilia branch of Danube River, where you will stay for 2 nights. Dinner cooked of freshly prepared wild carp, catfish and pike!

In the morning an excursion with the tour boat through the canals of Vylkove and a walk through the city, which is also called Ukrainian Venice. The whole town is crisscrossed by bigger and smaller canals, bridges, as well as countless boats that are traveling for fishing, shopping or touristic excursions. Then, you take an excursion boat to the symbolic "0-km" of the Danube, from where it flows 2857 km into the open sea.

In the middle of the Danube Delta Biosphere Reserve, you visit a small Lipovans Island (the old believers’ island) adopted as a museum. There you enjoy a lunch and local wine.

This wonderful day with harmonious landscapes and bright impressions finishes with folklore performance and tasty dinner.

After breakfast, you go back to Odessa. On the way back you have an opportunity to visit the National Park of Dniester Delta. Check-in at the hotel and time to relax. In the evening a visit to the Odessa Opera is scheduled. After a great performance, we invite you for a great dinner at one of the best restaurants in Odessa.

In the morning there is still enough time for you to explore the city of Odessa on your own and buy souvenirs. Then transfer to the airport and flight home. 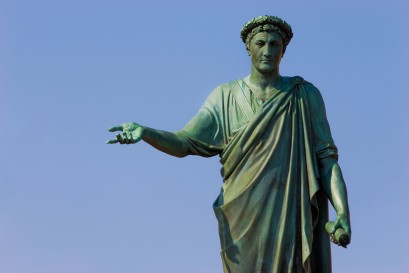 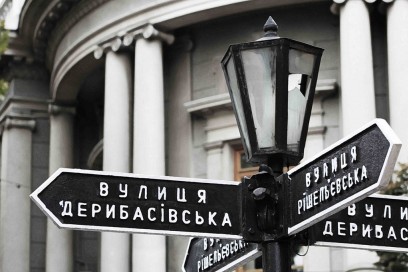 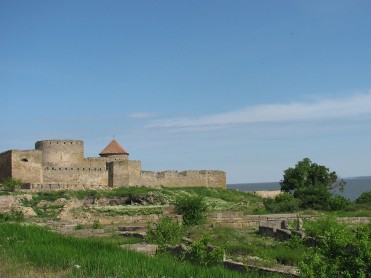 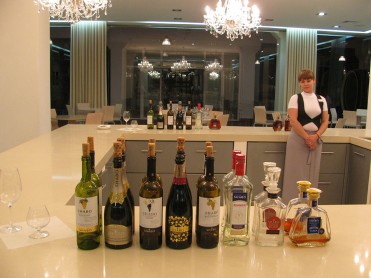